A Novlaw Practical Guide to Appealing a Civil Judgment in France 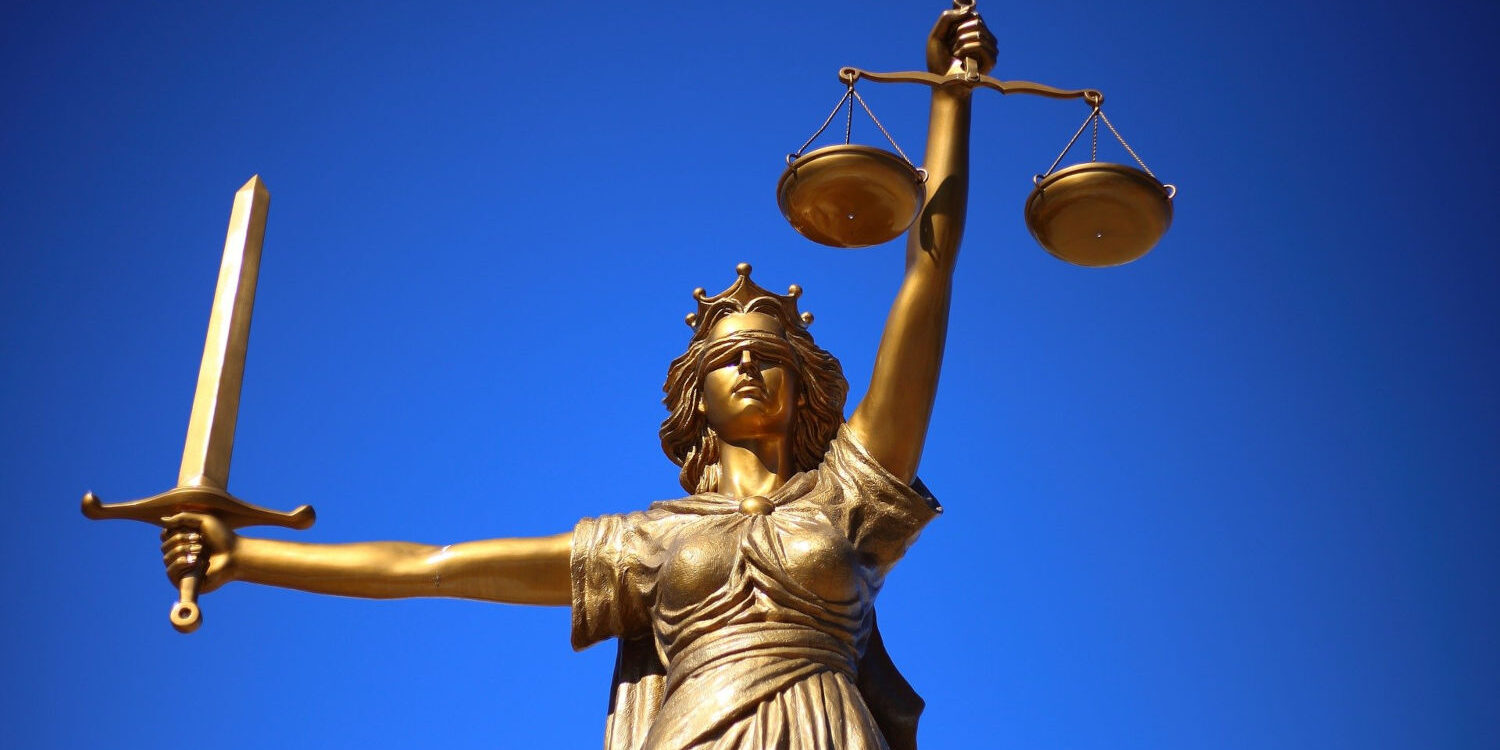 Filing for appeal in France can be tricky as there are strict deadlines and procedures to meet beforehand. There are a certain number of conditions and peculiarities inherent to the French system of appeals.

Our practical guide to appealing a civil judgment in France aims at breaking down these complexities for you and demystifying, step-by-step the intricate network of French legal procedure.

Under French law parties filing for appeal must be represented by a qualified attorney. Our team here at Novlaw is here to assist you in any actions you may choose to pursue in France.

Conditions and Permission to Appeal:

The Courts of Appeal are open to all parties, with both plaintiff and defendant holding the right to appeal a decision in the first instance. Once the decision has been rendered in final instance it can be tried only by the Court of Cassation, the highest appeal court in the French legal system. It is important to remember that these judges of the Court of Cassation are not tasked with retrying the cases at hand. They are charged with the unique mission of evaluating the proper application of the law and procedure adopted by the trial judges.

Under French appeal procedure Parties may only file for appeal in cases where trial courts have ruled on the merits of the case.

The default time-limit for filing for appeal of a civil judgement in France is a month. There are certain cases however where this time limit is reduced to a total of 15 days.

The delays to file for appeal in the case of a court-ordered liquidation is of only 10 days in France.

These delays start the moment wherein the adversary party is informed by a bailiff of a judicial decision. This notice starts off the limited time frame in which parties may file for appeal.

Under the French civil law system, decisions rendered by first instance judges are enforceable despite existing appeal proceedings by opposing parties. In France, you can obtain the provisional enforcement of your otherwise disputed judgement. A typical example is that of contested payment of damages or restitution of a contested object.

A provisional enforcement of a judicial decision can be pronounced only by the court having first ruled on the matter. While the procedure is useful and effective for the party whose claims are upheld, it can be a heavy blow for the opposition. Provisional enforcements of judgements have had permanent consequences on losing parties. Debt collection is a key concern when looking into the consequences of such provisional enforcements of contested judgements. The opposing party or creditor in a debt collection dispute may fear their debtor’s insolvability and inability to repay their unpaid dues if the first instance judgement is eventually overturned following a successful appeal.

Our team at Novlaw is here to inform you of the measures available to you. You may request an adjustment of the judgement or, under certain conditions, its full-stop.

While provisional enforcements have become almost universally entrenched in law, there remain a few keys ways to oppose the decision.

Disputes arise primarily in cases where the provisional enforcement measures cause excessive risk to losing parties.

There are two distinct situations in which the provisional enforcement measures may prove to be excessive in its consequences:

The request to halt the provisional enforcement of your judicial decision in the case of excessive risks can be expected to succeed under certain conditions. The debtor at risk of insolvency is strongly recommended to showcase as many accounting documents as possible in order to prove the difficult financial situation. Such documents should include balance sheets, certificates from accountants or bankers, a register of employees demonstrating the risk weighing on the company’s jobs, etc.

There is another possibility made available to losing parties in such cases. Parties may request the adaptation of the decision’s provisional enforcement by making certain key adjustments such as subjecting the enforcement to the existence of guarantees (article 517 of the French Code of Civil Procedure). The judge may also authorize the substitution of an equivalent guarantee for the original guarantee. The possibility for the competent judge to order new guarantees has been confirmed, allowing the adjustment of the initial provisions. In regards the substitution of one guarantee for another, the case law decides that the request is subject to the proof of a change in the debtor’s situation since the initial decision.

In cases where the provisional enforcement is de jure, adjustments and modifications can be made in accordance with article 524 of the French Code of Civil Procedure. The modifications however only concern monetary measures and measures for the deposit of funds.

It should be noted that in matters of provisional enforcement de jure, the possibility for adjustments and modifications is not subject to the condition that this enforcement risks excessive consequences on respective parties.

Under French law parties filing for appeal must be represented by a qualified attorney.

The conditions for appealing civil judgements in France are governed primarily by this principle of excessive risk for losing parties. This conditionality is relevant for issues relating to French debt collection laws as it offers a complementary vision on the effects and remedies to the risks and variables of debt collection proceedings in France.

For more information on matters of debt collection in France contact us at : contact@novlaw.fr  or reach out to our legal team at b.robelin@novlaw.fr

Baptiste Robelin is specialized in commercial litigation, contracts, innovative technologies and real estate law (the sale of a business as a going concern, commercial leasings and cases of acquisitions at the Bar of the court) Baptiste has both French and international experience and practices in both English and French. Before founding NovLaw, he practiced in large law firms in Paris (CGR Legal, Franklin), London, Sydney and Melbourne. He is also a founding member of the INNOV LAW network.